One Giant Wish for Belfast

For the 2013 Ulster Bank Belfast Festival at Queen’s, Titanic Quarter hosted the largest land-art portrait in the UK and Ireland. Spanning 11 acres of land, Wish was the portrait of an anonymous Belfast child which was created by internationally acclaimed Cuban-American artist Jorge Rodriguez-Gerada in partnership with Belfast and its people. Using only natural materials and cutting edge satellite technology the final piece represented the largest piece the artist has ever created and was free for everyone to view throughout the Festival.

Wish was created in close partnership with the local community.  Local firms such as McLaughlin & Harvey, PT McWilliams and Lagan Construction Group provided materials, tools, machinery, staff and soil. Sand was provided by Tobermore and lime stone by Kilwaughter Lime – all free of charge.  The land was donated by Titanic Quarter Limited, the project headquarters provided by The Dock Café, and the viewing platforms were provided free of charge by W5, Belfast Metropolitan College, and Titanic Belfast.  Plus, a core team worked alongside a host of community volunteers from groups such as NOW to provide hundreds of hours of their time to make it happen.  Other support was provided by the Northern Ireland Fire and Rescue Service, Maritime Belfast Trust and a major contribution from TOPCON who provided the GPS poles, technical support and training.

Artist Jorge Rodriguez-Gerada has produced similar pieces all over the world but was especially connected to his latest and largest project in Belfast, “I have created work in the States and all over Europe but this piece in Belfast has been a different experience for me.  The people have been overwhelming in their support and belief in the concept.  When I first started on this work it was only five acres but it grew both emotionally and physically.  Now, at 11 acres, it is my largest piece and I believe this magnitude is a fitting tribute to a city which has so much positivity to offer.”

Ellvena Graham, Head of Ulster Bank Northern Ireland reflected on the community nature of this opening event, “It’s encouraging to see so many people, businesses and organisations who have volunteered their time and resources to be part of this collaborative and ambitious land art project.   It is very fitting that a project which encouraged participation in the arts and is accessible to all opens this year’s Ulster Bank Belfast Festival at Queen’s.”

Roisin McDonough, Chief Executive of the Arts Council for Northern Ireland commented on the magnitude of the project, “The Ulster Bank Belfast Festival at Queen’s is a truly international celebration bringing together arts and creativity from across the world under one cultural umbrella.  Wish is an inspirational and ambitious piece of public art that combines strong community spirit with contemporary arts practice – a union which is reflected throughout this year’s festival programme. It is a most fitting opening event.” 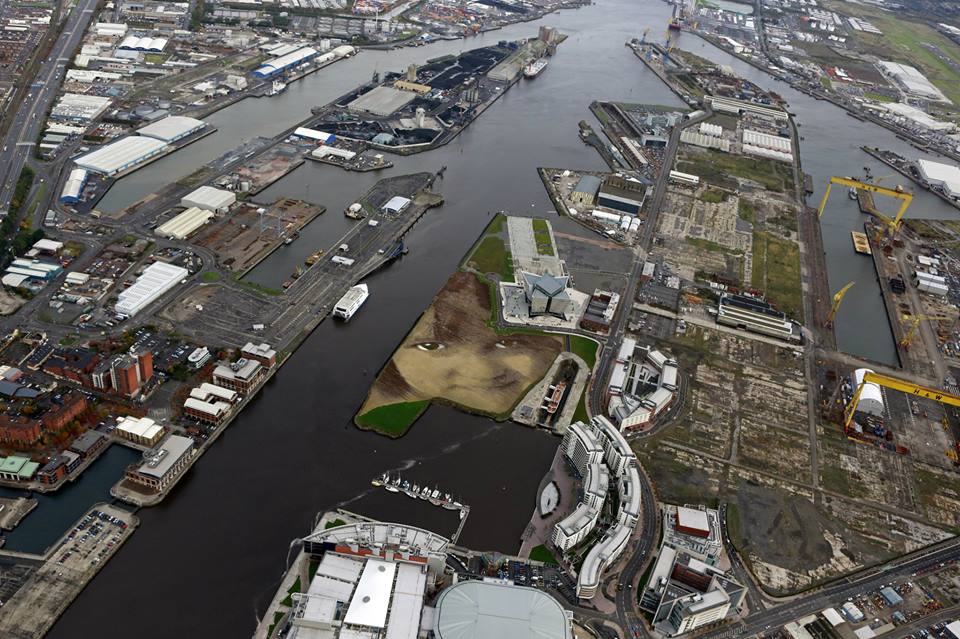 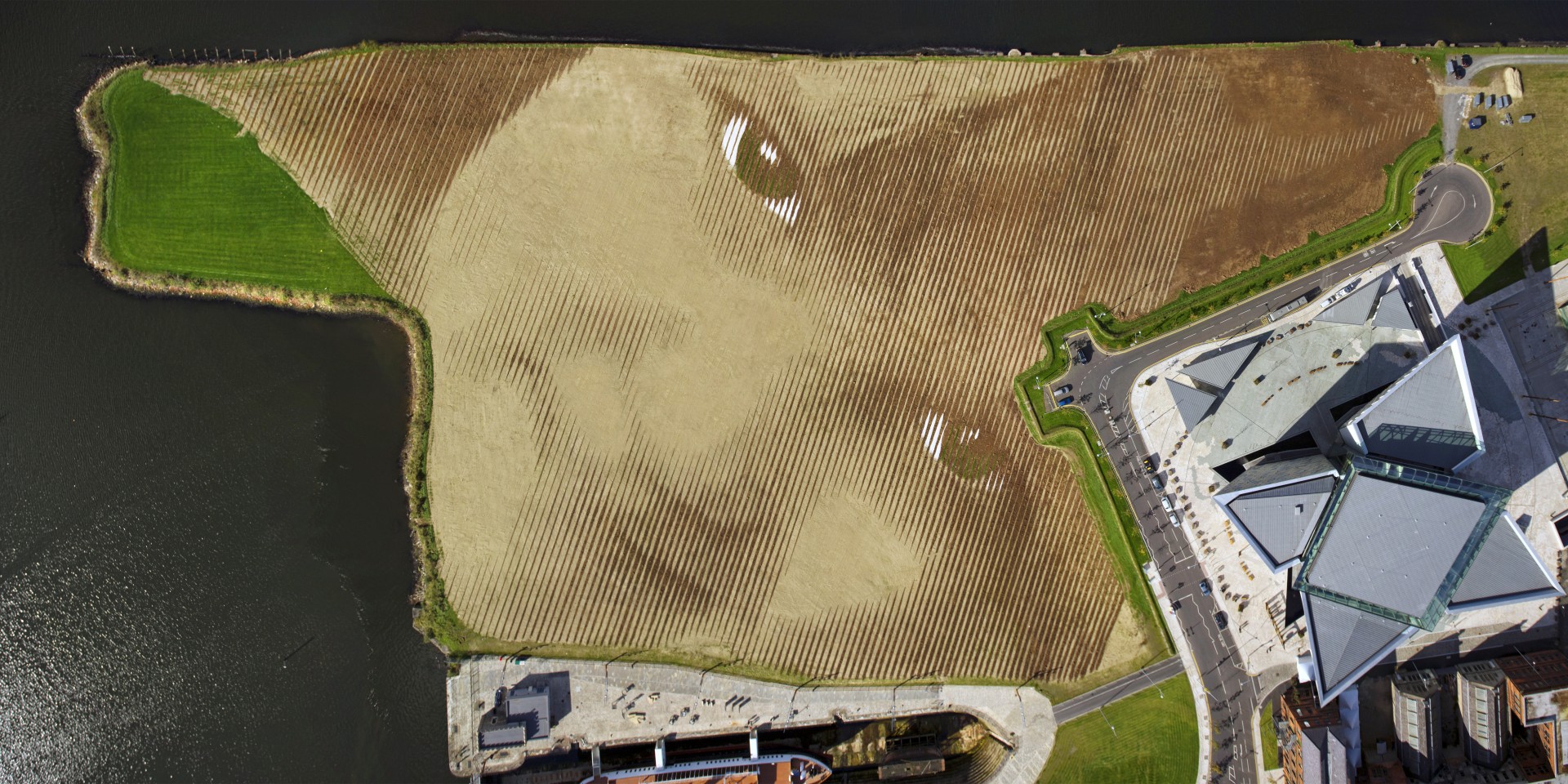