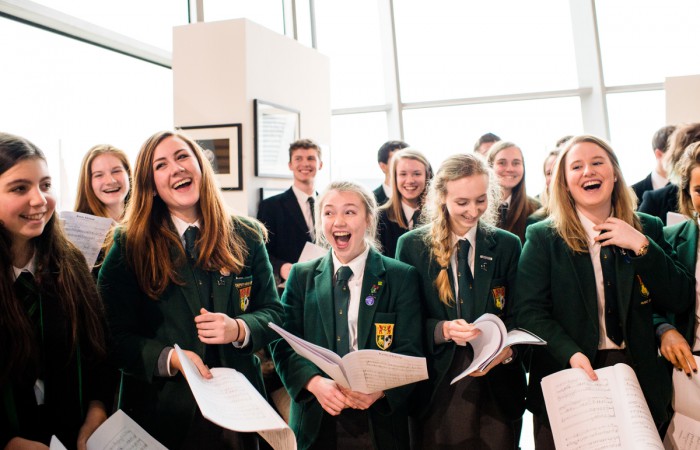 Maritime Belfast sponsored the second Annual INSPIRE conference at Titanic Belfast to mark International Women’s Day.  The United Nations theme for IWD 2015 was “Make it Happen” and over 200 schoolgirls from across NI attended the event.

The event also included an ‘Inspire Art Exhibition’ on the theme of “Women Who Changed Their World”. Local artists, both professional and amateur, and students from across NI were invited to submit their personal takes on inspiring women.